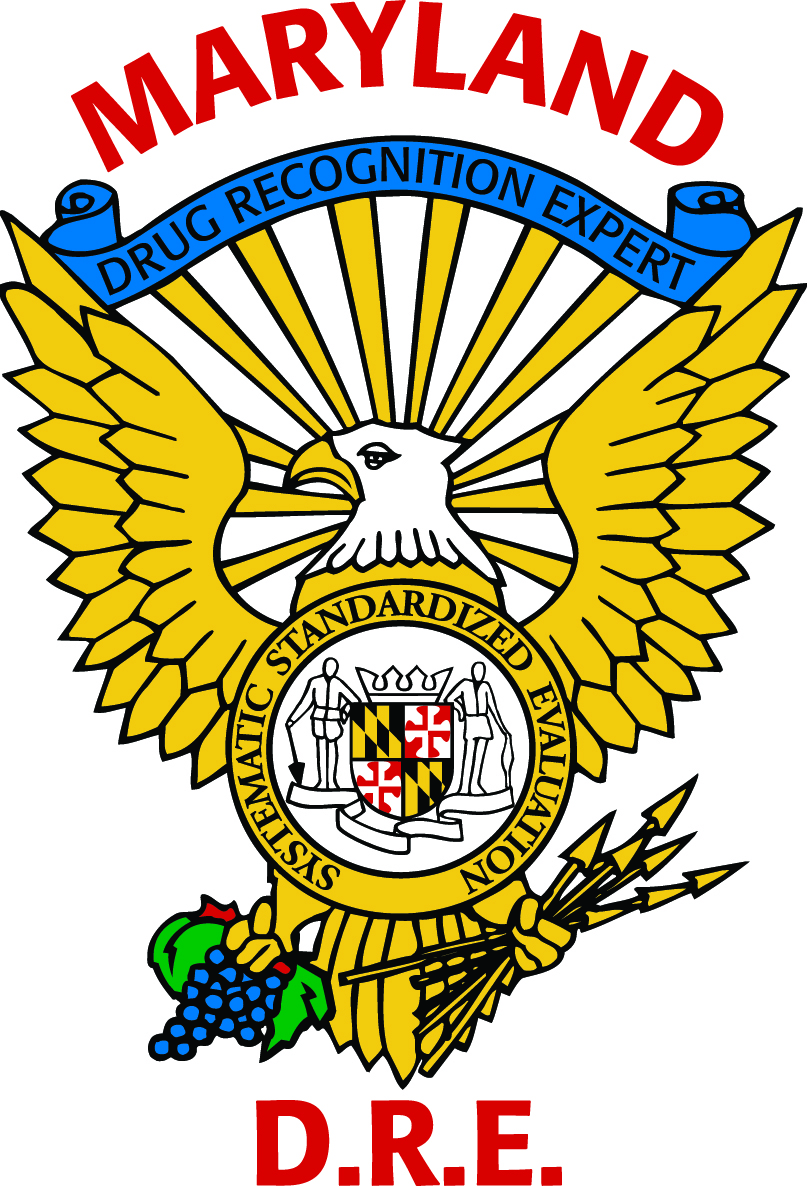 This category is sometimes called “The Opioids”; the drugs it contains either are found in Opium, derived chemically from Opium, or produce effects similar to those of the Opium Derivatives.

A Narcotic is a drug derived from Opium, or produced synthetically that relieves pain, but also induces euphoria, alters mood, and produces sedation.
America’s Killer New Drug: A 2019 Guide to Fentanyl

Overdoses Leading Cause of Death